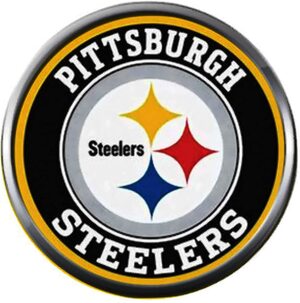 He was a 1955 graduate of the former North Mont High School, Turbotville and was employed by PPL for many years, mostly at Washingtonville, retiring in 1994.  He also farmed on Arrowhead Road in Derry Township until 1978.

He enjoyed woodworking, gardening, hunting, and playing the guitar. He was an avid coin and baseball card collector, Pittsburgh Steelers fan, and was noted for making awards for marines at Camp Lejune, NC.

Preceding him in death besides his parents was a daughter, Valeri R. Wilson in 2008 and a sister, Karole Gibson in 2016.

A funeral service with burial in Twin Hills Memorial Park, Muncy, will be held at the convenience of the family.

In lieu of flowers, the family suggests contributions in his memory be made to St. Jude’s Children Hospital at www.stjude.org/donate.

To send flowers to the family or plant a tree in memory of Harold E. Fletcher, please visit our floral store.